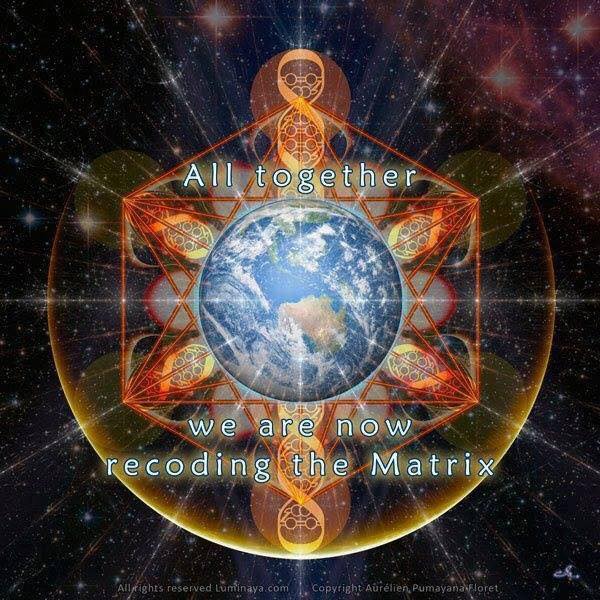 The Blue Moon energies yesterday were powerful indeed – there were activations happening much of the afternoon that mainly invited us into nothingness, core level repatterning that may have found you lying down and fasting much of the day. Truly profound! With this phenomenon still lingering and the global focus on Cecil the Lion, August is coming in right on schedule as a new and more powerful alignment with Galactic forces, new Christed identity and opportunity to rewrite ancestral level consciousness programs. Just WOW!! Know and contemplate deeply that it is no accident that this media event involving a lion happened within the Lion Gate’s portal – I will talk more about this on Awakening To Happiness Now with Shefali Burns this coming Tuesday, 8/4, 2pm eastern. Whether humanity is consciousness of it or not – by so many focusing so much on Cecil the Lion – they are actually creating a more powerful opening for the Lion’s Gate. This will, indeed, be the strongest and farthest reaching energetically Lion’s Gate Humanity has known, thus far.

All along – with this powerful force of energies taking us into August – the Shining Ones have been reminding all day, in each moment of this ascending arc of energies to
HOLD A CENTER OF PEACE!

Things are rarely what they seem, we are being pummeled with rewrite frequencies and activation sequences on a very deep level. TAKE CARE OF YOUR BODY – stay out of routine and obligation – STOP reality as you know it and allow space for this new energy to communicate with you on a cellular and heart based level. Drink lots of water, get out in nature, draw the curtains and snuggle into a deep cocoon of rest when needed, as much as is needed. This is a new state of activation, physical changes are, indeed, very different than ascension symptoms. The show tomorrow – a brand new and timely New Human transmission, will be in support of these new alignments and DNA Activations. It will be a vast download with lots of presence, interdimensional support, sound, light-codes and new harmonics! Do plan to join in the New Human intention, aligning with other like mind and hearts as we embrace these passages into more awakening, more true alignment with our Higher levels – preparing for a co-creative process of Ascension for humanity, Earth and the Galactic, off-world alliances! Blessed BE!! Bless us every one for the courage and tenacity to live in these times.

Big Love to all, those in the body and the many gathering dimensionally for the highest good of all!!
DeAnne and the Shining Ones

The next New Human Transmission, Sunday 8/2, 11:11 am eastern
https://deannehampton.com/webcast-page/

DeAnne and the Shining Ones on Awaken To Happiness Now with Shefali Burns
https://deannehampton.com/teleseminar/
Theme: The New Human – Activating New DNA and Consciousness
Tuesday August 4th, 2pm eastern
This telesummit is FREE but you must sign up to listen!

p.s. this would be an empowered time to reserve your spot at the New Human Equinox Initiative. I will talk more about this on Sunday’s show – the spaces and alignments are filling in beautifully with Gaia and the Shining Ones leading the intention and activities on behalf of our movement to a time of PEACE for all. Truly there is so much involving crystals, water, sound, fire, alchemy and grid activation filling in – it feels as if the more that are called and come to this space in September the more powerful and far reaching our work with the ancient sites and earth grids will be. I am holding a space for you!! ✨?✨ ? https://deannehampton.com/fall-equinox/