The Spirit Of Amazing 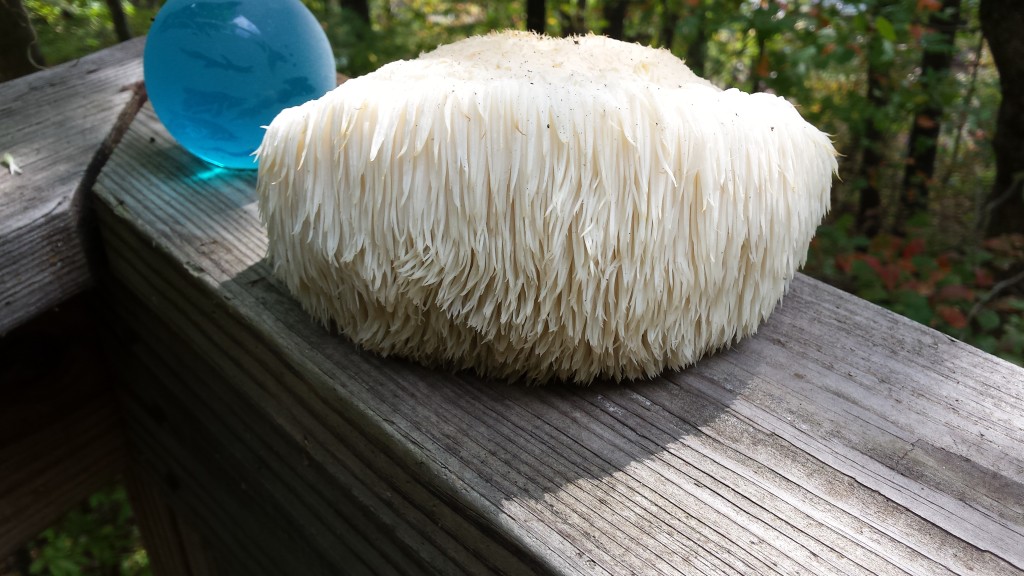 I headed out to the Shining Ones woods yesterday in the rain. I was completely open, my mind suspended in nothingness. If I was observed from afar, I AM sure it would have appeared I was in a trance – and hearing something, listening to something no one else could hear.

When Bodhi and I arrived, I scanned the bowl of mist covered mountains surrounding me and was called to the far left, or North, nature of this vast wooded vortex – toward the direction of Terra Crystal. I felt a different pace, a deliberateness as I began the ascent, fingers at my side, feeling and merging with the wildflowers along the path. We took the trail as far as it would go and then just started gravitating toward the creek, further left and gushing with living waters from the recent rains. Now the sound I had been following became very real. When we reached the creek, the immediate drop to the water itself was about 20 ft down a muddy, leaf strewn bank. So, I began climbing from that high ledge, following the creek upstream as the rains fell and the woods vibrated peaceful solitude. There was this very real sense of going where no one goes and being very removed from the familiar – I was moving through the unexplored.

After about 30 minutes of this climbing over and through on a ridge of uneven footing, I HEARD it, a waterfall, crystalline tones beckoning just up ahead. Is this what had been calling me all along? All the way from my home, miles away in the known? It was a magnificent 15ft fall surrounded by building size rock – a protection? for this sacred and pristine energy portal. It was challenging and took care and mindfulness to climb down into the chamber the falls fell into. Magic, magic, magic – there were faeries everywhere, tiny as lightning bugs flying joyfully in the mists of these falls. I was mesmerized and transfixed with the wonder, the grace and beauty of this discovery. It was not lost on me that this moment was happening, after 14 years in this woodland, coming to me as a new level of crystalline energies, higher in the feminine vibration and very much a part of Terra Crystal, New Earth existence.

After absorbing as much of the surroundings as possible, I looked up and was called higher, to the back side of the falls. Surrounded by sheer rock face now very slippery from the rain, Bodhi and I had many false starts before we discovered a pass that both of us could climb together. He knows his job is to stay right with me, always. Bodhi is the experience of supreme enlightenment – it is the wisdom the Buddha received when he sat beneath the Bodhi Tree. This 4-legged being came in as a purposeful support and guide at this time in my journey – accompanying me to a new level of the remembrance that is The New Human.

Once we scaled the terrain to the top of the falls – the woods were thick, very dense with mountain laurel. It was a whole lot of nothingness. I just began walking, foraging, making my way in directions unknown but very much guided. At one point, we found ourselves crouching along an animal trail – that is how thick this woodland was, very new territory with very little clearing (yet) for passage and exploration. It was both tedious (not knowing where we were or were going) but peaceful and exciting (not knowing where we were or were going!) 🙂 Yes, the renegotiation of mind (need, control) to heart (no need, surrender, complete trust) is the dance as we create our way to new.

This went on for another 30 minutes or so, like Alice falling through the rabbit hole, no idea where we would land. Finally, the mountain laurels gave way to a clearing, a vast open space within the greater space of mystery – and this large white something on a tree about 30 feet away caught my attention. I made my way over to discover this incredible creature you see above and below. It was eye level on the tree so I found myself looking directly into this white, delicate feathered object of beauty – I had no idea what it was but imagined a fungus of some kind. It had this grace, regal essence about it, soft yet with strength. I didn’t have my camera with me because of the rain so it was fairly immediate that I knew it was coming home with me. I scooped it off its perch in the tree and carried it on several big leaves all the way down the mountain, in the rain. It weighed at least 2 lbs – very solid – I carried it like it was alive and would leap out of my hands at any moment! 🙂 When we got back to the car, another 30 minutes or so later, there just happened to be a man that belonged to the local mushroom club, standing at the back of his truck, looking at a bunch of little mushrooms he had recently picked. I asked if he knew what “this” was – and his whole body just surrendered with a sigh as he said, “WOW, YOU are the lucky one!”

The fortuitous “find” is called Lion’s Mane. It is used medicinally and made into tinctures for all sorts of remedies. It is also a delicacy to eat! He instructed me how to clean and prepare it to cook and eat. That is happening later today! For now, I am passing along the spirit medicine of this shroom totem – communicating the energies of LION. What a gift – this year – THE GIFT THAT KEEPS ON GIVING! Crystalline flows of manna carrying the new energy further and deeper into the grid of humanity – calling us out of slumber and into new life. Surely this shroom being has connection still to the Lion’s Gate energies a couple of months ago – extending the energies, vibrational invitation of LION medicine, as well. ALL INTO THIS NOW. Crystalline discoveries flowing.

Lion is a symbol of the SUN! We are merging with the Solar Light within and it is changing our Sun, humanity and planet! Lion reflects FEMININE power, learning to live together

in harmony in large groups (new human family) with cooperation and respect. When gifted with the invitation to Lion medicine, it is a time of strength, personal power and tribal harmony!

May this moment and these gifts from the higher realms intelligence continue to call you OFF THE PATH and into mystery, into new insights, new understandings and a new relationship with the greater existence around you! An existence where we are ALL ONE, and life is ever calling us into truer alignment and purpose. You are an amazing person and these are amazing times~

With SO MUCH LOVE, from my heart to yours,
DeAnne, Bodhi and the Shining Ones 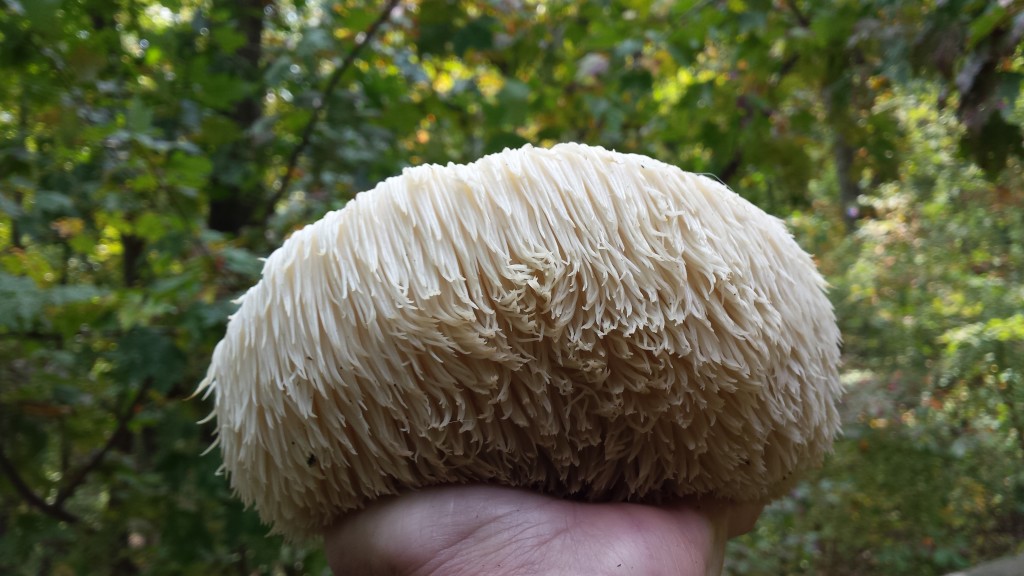 COME AND RIDE THE LIGHTWAVES with me tomorrow –
The New Human 2.0!

Sunday, October 11, 11:11am Eastern Your presence is part of the magic – always!