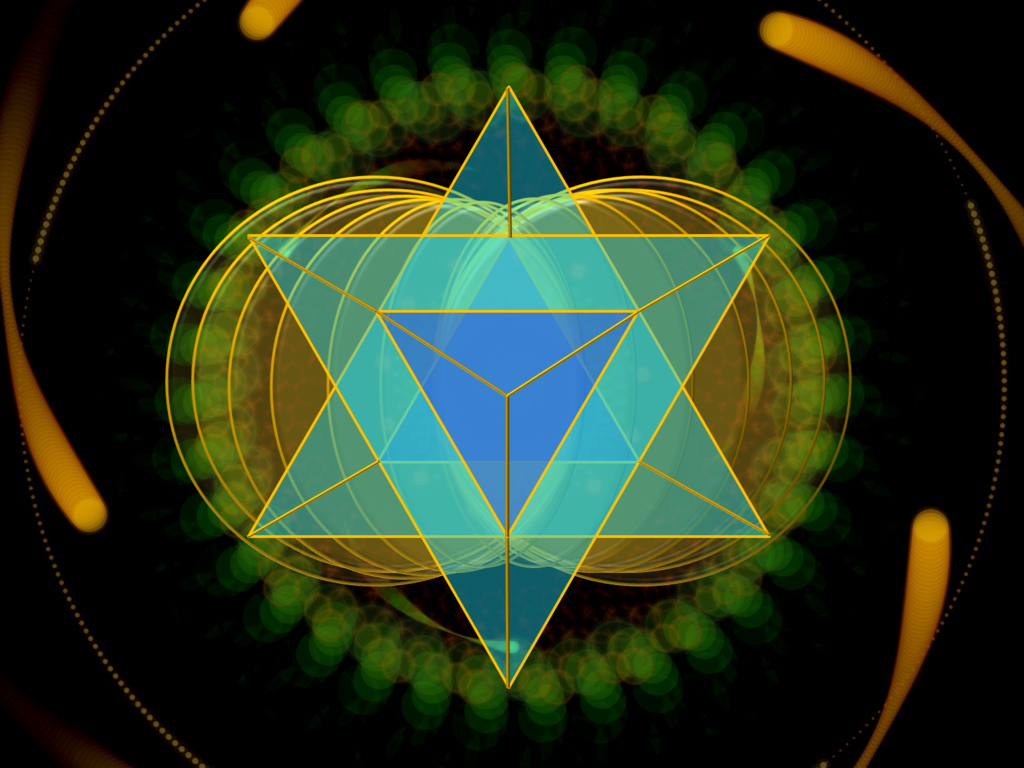 With the event that was the current transmission of the New Human Consciousness and Energy on December 6th, an incredible portal opened, a doorway of sorts to a new level of higher light intelligence. It is almost as if the energies and intention of the show itself, created the space for this doorway. And magnificent it is. Within 2 hours of this 100+ minute webcast I was feeling compelled to do another. I mentioned that it will be more and more challenging to think in terms of linear movement – that the higher realms intel and understandings will take place outside of time and space, so that there will not be a logical beginning and ending of events so much as continually picking up the golden thread of energy where we last left it: with a willingness to keep expanding into greater awareness and higher light intelligence. This significant dimensional doorway has a lot to do with Gaia, her transformation and movement, which is ours if we allow it.  I’ve contemplated how to best share this new doorway and the potential it sheds on the rest of this year as well as 2016, just around the corner. So, I AM putting together another video – ready sometime this week, to express this uptick in energy toward a new reality for those who are ready and want this.

I encourage you to listen in different spaces, stating intention each time, to the current webcast. You might be able to pick up on the doorway yourself … Regardless, relistening will prepare your mind, energy and heart to receive and embody the forthcoming video and doorway to the highest potential. Studying and meditating on the image above will be supportive as well, as an energy enhancement for this incredible December passage. The Vesica Pisces that we worked on cellularly in the current meditation is present, the golden thread that is assisting us in crossing the dimensional bridge, the blue and green tones reflecting Gaia’s energy as well as sacred geometry and merkaba … This image even expresses movement and sound, so tune into that! 🙂 Curiously enough, when we viewed the audio analyzer of the Zeal Point crystal bowl when played on Sunday’s transmission, it too contained the color frequencies of the Earth Mother. SO MUCH PHENOMENON indicating a magnetic pull UP to higher light intelligence for an ascending humanity.

This is a time to not only embrace our ascension but to show HUmanity what is possible in this process. I AM deeply honored to BE HERE NOW, to be journeying with each of you and for the opportunity to share the energies of a New Existence and Earth through this New HUman remembrance. We are the keepers of the Light and we will be victorious in Unity.

One Love, DeAnne and the Shining Ones
Existence Is Expanding 12/6 New HUman Transmission
https://deannehampton.com/webcast/webcast-2015-12-06/