SO MUCH NEW ~ with Love at the Center 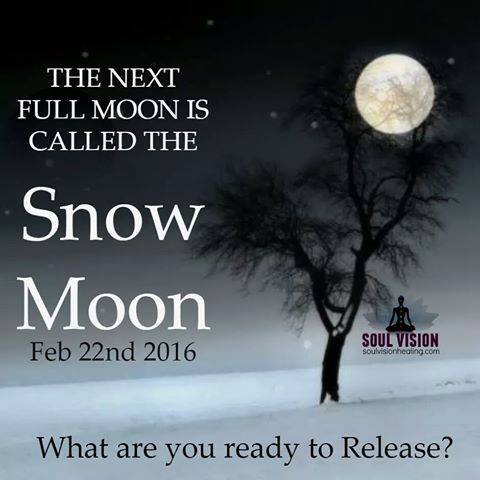 I AM still without a computer til later in the week, so I AM kinda pitch hitting on what I AM able to create and communicate. I just returned from a very mesmerizing morning with new humans from Maryland here to experience vortex energies. We were actually climbing and engaging the Central Column of Light when this very intent filled Full Moon anchored in. As we worked on and with in yesterday’s New Human webcast – there is an amplified portal present that is making it very easy to see what is beautiful and enchanting and an open invitation to new life – AS WELL AS – what is standing in the way of that new, both individually and collectively!

Up at the ancient site, this lovely young feminine light was sharing with me that for a while now, she and her friend were seeing the symbol of a figure eight in their Solar Plexus – though neither were quite sure what it means. I tuned in for a moment and asked the Shining Ones for illumination – and they were quick to respond that this infinity symbol, represented by 2 circles joined together with a cross-over connection – was drawing awareness to a passage between a former relationship with power (3rd chakra) and a new, as yet undeveloped relationship with a new power.

As we move, individually and Collectively, into a New State of Consciousness and Sovereignty – this transition will be an important passage for each. Old to new, moving from a conditioned path to one created through passion, creativity, truth, dominant desire, transparency and leadership. And again, that leadership will evolve as one’s path opens up and the newly emerging identity (hUman) dares to move with a new rhythm that is unique to each.

When we first got to the vortex this morning, a very amplified and unusual resistance presented itself to the group… it looked like one thing on the surface but was clearly so much more. Remember, step back always from the details walk consciously through the energy of the moment – but also the energy that led to the moment. More often than not, any time resistance is encountered be it in traffic or delayed meetings, bills that don’t process on line when they are meant to or the need to get from one side of a creek to another without getting wet feet …. resistance always reflects something that wants to be released, needs to be released, must be released in that moment  – to get to the next desired step on the path of Light.

This Full Moon portal began a couple of days ago and will continue as an invitation and support for deepening through midweek. Take time to really listen and breathe the energies of this moon into your heart – just as we were doing together on yesterday’s webcast. Sync with the Moon, feel her light and fullness in your heart chakra and ask all that needs releasing – to be shown to you as if in the brilliance of the moon’s light… and that it be effortless and with ease. There is such a gentleness and peace present in this new Solar Christed Light – intend to let go of all resistance and to know, once again, the forgiveness and grace of a path that truly belongs to the Soul. This is the gift there is to have now~ it is all around and within you.

Be sure and catch the latest New Human Transmission~ A New State Of Consciousness ~ re-listen and deepen with the remembrance of this ancient to future teaching and the LOVE of the Shining Ones. It is a New Day ~ we are blessed to embrace the unconditional essence of this NOW.

Love, Peace, Wonder to ALL,
DeAnne and the Shining Ones

The New Human – A New State of Consciousness
Sunday 2/21 11:11am eastern
Meditation – Clearing The Memory of Time
Music: Dance of Ganesha by Ajeet Kaur