Gratitude for the gracious response to yesterday’s webcast: The Light Advances, Huge Resolution To Old Stories: https://deannehampton.com/archives/16697 I feel very loved!!! WE ARE VERY LOVED – each and everyone. I spoke of the role Marianne Williamson is playing as the light advances in our world, I was moved to send her a donation after the first debate. She has SO MUCH courage and integrity to be carrying the mantle of LOVE into such an old, decisive, shadowed and manipulated arena! I AM encouraging all of you to please make a donation to her campaign, as well, so that she can get into the final debate at the end of August. Someone like her being able to speak to the diversity of the audience present on this political platform is really invaluable as the Light continues to pierce the veil of a dying system and world. Even just a $1 matters because to qualify for the debate – it is about how many 1st time supporters she has gathered. It would not help her for me to donate again, for example, as I have already joined her cause. So, if you have not acknowledged her presence as a candidate for President – think of it as I did, the intention of supporting and advancing the light in any and all ways we can.

Prayers for the people of El Paso, Dayton, and Chicago in this agonizing moment. And prayers for all the rest of us as well, that we might summon the courage to remove this scourge of gun violence from our midst. Let us pray and let us act.

When I was asked about this subject in last Tuesday’s debate, I said…

“The issue of gun safety, of course, is that the NRA has us in a chokehold. But so do the pharmaceutical companies, the health insurance companies, the fossil fuel companies and the defense contractors. None of this will change until we either pass a constitutional amendment or legislation that establishes public funding for federal campaigns. But for politicians, including my fellow candidates who themselves have taken tens of thousands — and in some cases hundreds of thousands — of dollars from the same corporate donors…to think that they now have the moral authority to say we’re going to take them on, I don’t think the Democratic party should be surprised that so many Americans believe yada yada yada.”

At a certain point in life, it isn’t about what happened; it’s about who we choose to be in response to what happened. Each of us must rise to the occasion now, committing to the electoral defeat of any politician who supports the NRA’s political agenda. Gun safety legislation must be the cry of our generation.

America can either behave responsibly towards our common good, or we can acquiesce to the economic tyranny of gun manufacturers. We cannot do both.

As a candidate for the Democratic nomination for president, I hereby pledge to introduce, within the first 100 days of my presidency, comprehensive firearm legislation to establish universal background checks, outlawing of bump stocks, closing of gun show and boyfriend loopholes, plus outlawing of assault weapons as well as the bullets needed to shoot them.

Your support is what got us campaign to this point, and your support is what keeps things going. Please give generously so we can continue to penetrate the field of old-think and bring forth something new for America. It is love, not fear, that will pave the way to a new and better possibility for the 21st Century.

She sent this out this last weekend in response to the 2 mass shootings in the U.S.

Dear God,
We pray for our brothers and sisters
in El Paso.
Please give them comfort
in this hour of their agony.
May those who are wounded
survive and heal.
May those who died be at peace.
May those who grieve be given the strength
to bear this unbearable moment.
At this time of catastrophe, dear God,
enlighten us and lift us up.
Cast out all darkness and bless all hearts.
Amen 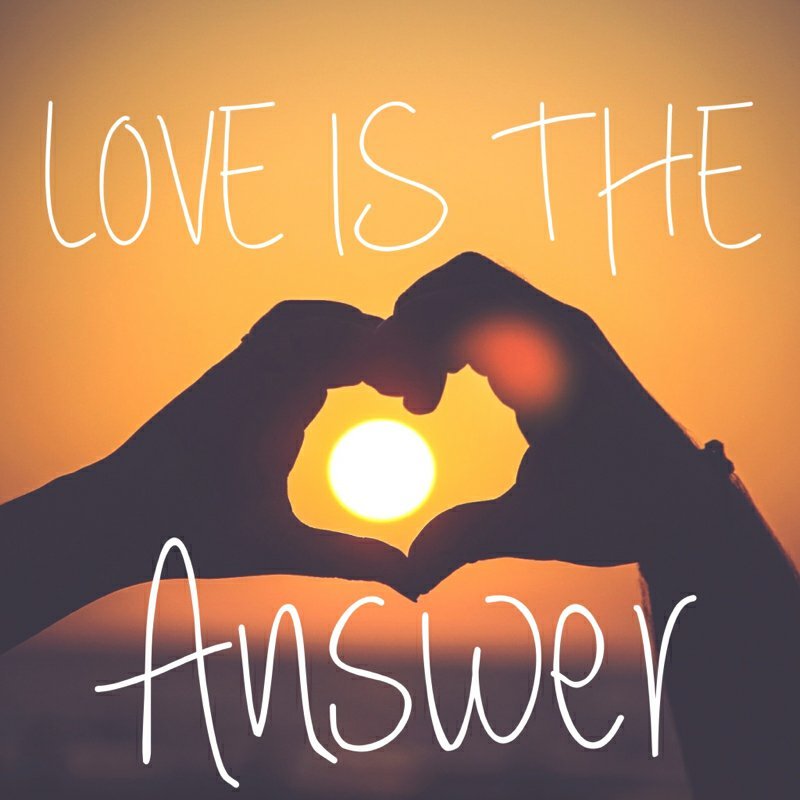