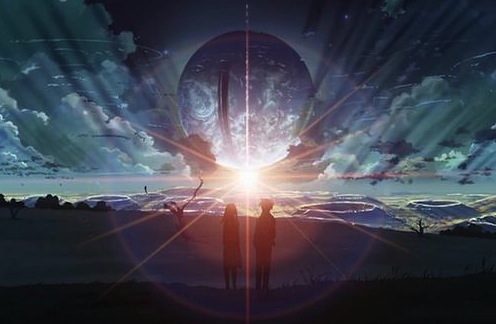 Today, Tuesday the 28, there was a considerable ripple or “aftershock” from this previous gateway trigger October 23rd, 24th and 25th. As I have never felt this before that is just the best way to describe it to you. It happened roughly between 1 and 4pm Eastern and really emphasizes how powerful these gateways are becoming. You are familiar with the concept of “aftershock” with earth quakes – the crust around the displaced fault plane adjusts to the effects of the main shock. Only in this case – it was the entire planet adjusting to the significant light influx and expansion of this latest gate. I feel such joy and almost a hyper sense of breath in sharing this phenomenon- but won’t hesitate to additionally share that it was not so joyful ( ie INTENSE) running through the earth and human grid. It goes back to the analogy I used earlier in describing this gateway trigger – as if trying to fit something quite large into a very small space. These gateways, increasingly so, are designed to create permanent change – almost as if the thing/space/energy/consciousness that existed before, never was! That should leave a pretty good impression of how imperative it is to the new that is birthing, that we – individual and collective humanity, move confidently and with uncompromising devotion, in the direction of Unity; with our lifestyle choices, our relationships, the constructs we support, the beliefs we ascribe to and most importantly of all – the Unification of Self.

The image above depicts the light of a new sun with a golden cross in the center (much like the New Human symbol on the webcast page of DeAnne Live) … with the silhouette of a female and male on either side of the central ray. This emphasizes the importance of wholeness within the individual, that we cannot come together and co-create in a unified way until there is balance, cohesion, healing and divine marriage of the masculine and feminine within. The goal for the new human starseeds of the new earth, be they in male or female form, is to be equally compassionate and powerful, assertive and forgiving, both leading and willing to be led, forceful while considering the needs of others and with the consciousness of love as the qualifying consideration in all decision making. Notice, as well, the New Earth suspended just above the earth dimension we are accustomed to today – as if lifting from this Unified Wholeness  – one giving birth to another.

The overall impact of this accelerated timeline shift is a state of profound and heightened love, which we will discuss more fully on the next webcast – this Sunday, November 2nd @ 11:11 am eastern. There is truly no other, new humans – no greater love will we know than this incredible opportunity to return to Self and remember the Divinity from which we came. All for the purpose of harnessing the full authority and power of One holy/wholly divested of the amnesia of separation, of limitation, of struggle and sorrow and dis-ease. We are free now, the Shift to the next highest octave has occurred. Deepest love and gratitude to all who participated in this gateway on behalf of the highest good of all. “See you” Sunday, beloveds!

5 comments on “Shimmers And Aftershocks, The New Light Commences”