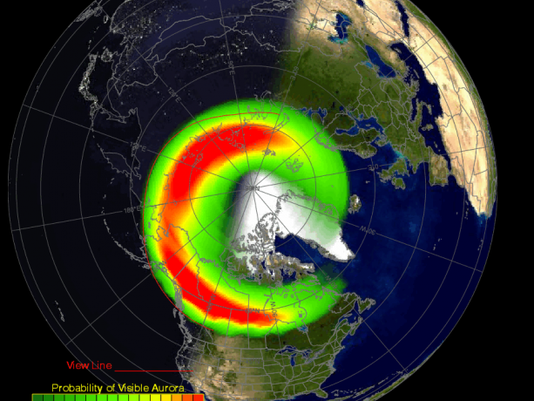 The storm, which hit the Earth at around 10:00 a.m. ET, is a “G4” on the five-point scale, according to NOAA’s Space Weather Prediction Center. Spaceweather.com reports that it’s the strongest so far in this solar cycle, which occurs about every 11 years.

These types of “storms” are part of what’s known as space weather, when energy that blasts off from the sun interacts with the Earth’s atmosphere and geomagnetic field.

The electric power grid, and the power to homes and business, can be disrupted by solar storms like this, NOAA said, though there have been no reports yet today. 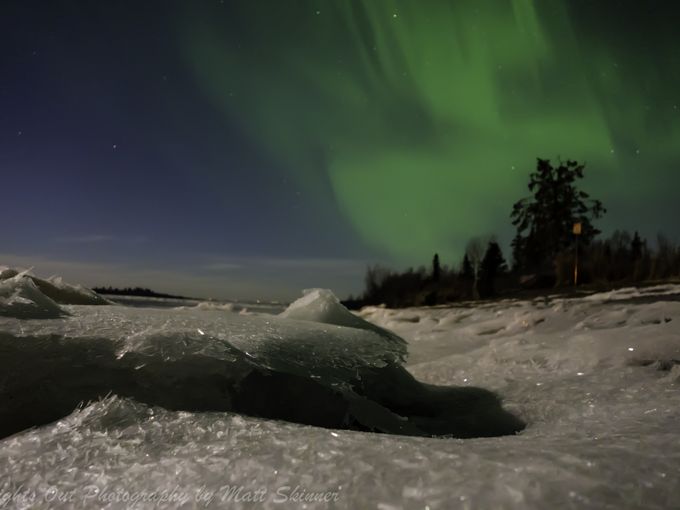 Before sunrise, bright auroras were sighted over several northern-tier U.S. states, including Minnesota, Wisconsin, Montana, the Dakotas and Washington, according to Spaceweather.com. More auroras could be visible tonight, possibly even as far south as the Mid-Atlantic, Ohio Valley, and Central Plains.

There can also be disruptions to satellites during these storms, though NOAA reports that there is no threat of that with this storm.

This event should last roughly 24-36 hours, NOAA scientists said at a briefing on Tuesday afternoon.

This geomagnetic storm is the result of two significant eruptions from the sun’s corona that occurred early on Sunday, March 15, according to NOAA. 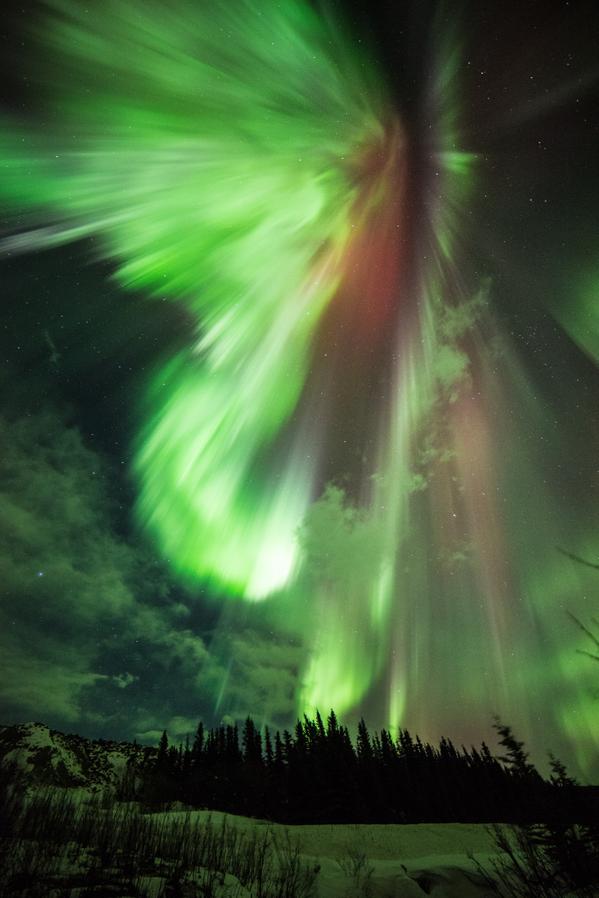 Today’s severe geo-storm — a G4 out of 5 — is the strongest of the solar cycle thus far: http://wapo.st/1bdyA3w